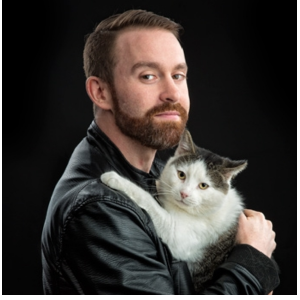 Justin Schlegel is a comedy and radio superstar. He’s performed at the world renowned Just For Laughs Comedy Festival in Montreal. Justin has worked with Dave Attell, Lisa Lamponelli and Harland Williams. You can hear Justin every weekday morning on Baltimore’s number one morning show, 98 Rock’s Justin, Scott and Spiegel.
98online.com
@JSS98Rock 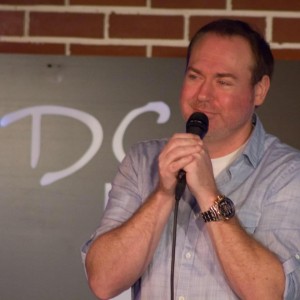 Rob Maher is a regional winner of  Comedy Central’s Up Next Competition. He is a regular performer at the DC Improv and at Funny Bone’s all the over the country. Rob is a recurring guest on Baltimore’s 98 Rock, was featured on PBS’s The Truth About Money and Kevin Harts: Hart of the City on Comedy Central. He can be heard each week on his podcast, The Rob and Joe Show and every Sunday during football season hosting the Baltimore Ravens post game show on 98 Rock. Rob’s also had the fortunate opportunity to go overseas and perform for our troops. He’s performed in 17 countries including Afghanistan, Japan, Kyrgyzstan, Turkey, Italy and Egypt.
RobMaher.com
@RobMaher
facebook.com/robmahercomedy 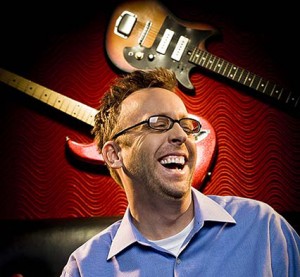 Joe Robinson is a regular contributor to “The Justin, Scott and Spiegel Morning Show” and also hosted the nighttime show “Irresponsible Radio” on 98 Rock. Joe is a former Arlington Drafthouse Comedian of the year winner. He’s been a Magooby’s Joke House and Baltimore Comedy Factory favorite. You can hear Joe every Sunday during football season hosting the Baltimore Ravens’ Pre-game show on 98 Rock and hear him every week on his podcast, The Rob and Joe Show.
robandjoe.com
joerobinsoncomedy.com
facebook.com 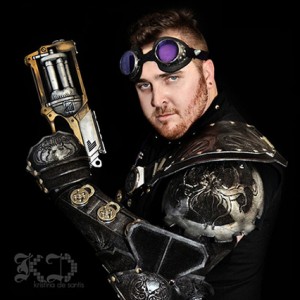 Mixing a quick wit honed through years of Improv Comedy experience, raw honesty, and his own, odd outlook on life, Tommy Sinbazo has kept audiences laughing for over 12 years. You’ll never know what Tommy’s going to say next — mostly because he doesn’t either. His high-energy, often off-the-cuff, act touches on topics ranging from relationships and childhood to masturbation and crafting.
Over the years, Tommy has been selected to perform at The Laughing Devil Festival in New York and The Laughing Skull Comedy Festival in Atlanta GA as well as The Hoboken Comedy Festival in Hoboken NJ and has worked with many great comics including Brian Posehn, Kevin Meaney, and Ralphie May.
tommysinbazo.com
@Tommysinbazo
facebook.com/tommy.sinbazo 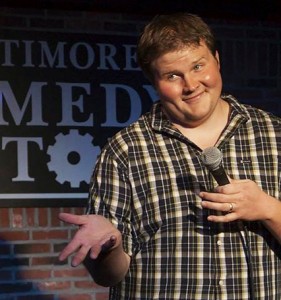 Erik is a rugby player, musician, comedian and father. His act is a hybrid of stand up and music. He’s hosted more than 150 shows at bars, clubs, churches, company events, outdoor music festivals, and pretty much anywhere people want to laugh all over the Mid-Atlantic region.
erikcomedy.com
@columbiacomic
facebook.com/erik.woodworth.5 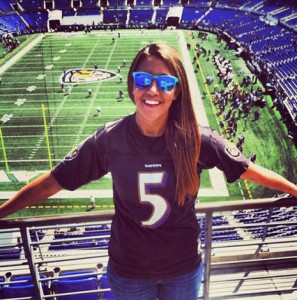 You’ve seen Katie star in A Merry Murder Mystery, Back to the 80s, Smooth Criminal, Hit Me 90s One More Time, Love and Marriage and Murder, The Final Rose, The Final Countdown AND in a duel-role in Halloween Whodunit. Katie also serves as choreographer, audience coordinator and stage manager for each production.
@kaitlynpeusch 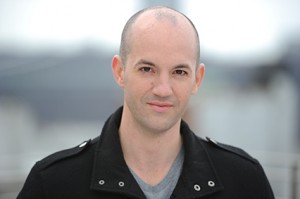 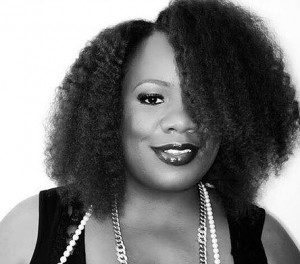 Franqi French is a talented comic (and singer) who perfectly balances her brash wit with a refreshing point of view. Ms. French has performed locally at Wits End, Capitol Fringe and the DC Improv. She competed against 48 other comedians in the District Comedy’s March Madness contest and was crowned the 2014 winner. She also appeared on HBO’s long-running series Curb Your Enthusiasm. 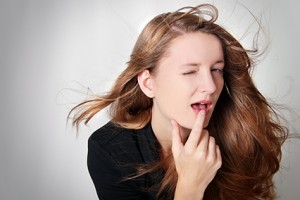 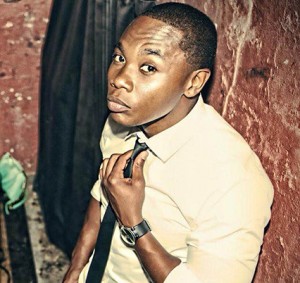 Hailing from South Africa – Tok is not your stereotypical African. Growing up in the suburbs of Washington, DC, attending Catholic schools and working with extremely anti-social engineers, he was driven to pursue his passion of making people laugh. Tok uses his comedic style of being witty, introspective and relatable to share his experiences growing up as the “weird” foreign kid (sounding like Carlton Banks) and his other many obstacles to “fitting-in”. Tok is a regular at the DC Improv and Magooby’s Joke House, and runs a weekly comedy showcase featuring local and national acts.
@thetokmoff
www.tokmoffat.com 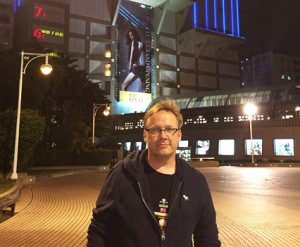 Robby Robinson’s behind-the-scenes contributions include sound effects/sound design, photo editing, writing assistant, media, promotions and graphic design. His video montages are prominently featured in “The Last Laugh”, “The Newly Dead Game”, “SuperHero Homicide” and “Back to the 80’s”. Robby was a producer/contributor on “Irresponsible Radio” and is currently the producer for The Rob and Joe Show. He’s been a professional graphic designer and copywriter for 35 years.
@Terpetrator
www.robandjoe.com